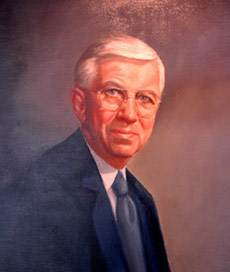 In 1945, Dr. Reals received his medical degree from Creighton University School of Medicine in Omaha, Nebraska. A World War II Army veteran, Reals returned to active duty as a U.S. Air Force captain during the Korean Conflict. He remained in the Reserve, becoming the Air Force's Senior Medical Reservist in 1979. He retired as a brigadier general in 1980.

He was appointed dean of the University of Kansas School of Medicine-Wichita in 1980, adding the additional duties of vice chancellor for the Wichita campus in 1988, and retired in 1990. He was a past president of the Medical Society of Sedgwick County and had a long career as a pathologist at what was then St. Joseph Hospital, now Ascension Via Christi St. Joseph, in Wichita.

Reals supported the arts and was a consummate physician with international credentials and a genuine artist with a camera. He was an avid photographer, described as having the Ansel Adams-like ability to look at a scene and see the photograph hiding in it.

A chance encounter with a Fort Riley, Kansas, physician led Dr. Reals into pathology. When he retired 40 years later, that specialty and his interest in aviation helped make Reals one of the world's leading authorities on the human factors contributing to aircraft crashes.

As an Air Force reservist, Dr. Reals took assignments from the Armed Forces Institute of Pathology in Washington, D.C., and was asked to become a flight surgeon.

In the early 1960s, the Federal Aviation Administration asked him to help investigate civilian airplane accidents. One of his findings following a 1961 United Airlines crash resulted in regulatory charges that mandated the curtain between compartments be kept open during takeoffs and landings.

He investigated two accidents familiar to nearly everyone in Wichita: the 1965 crash of an Air Force KC135 tanker in north Wichita that killed 30 people; and the WSU football team plane crash of 1970 that caused 31 deaths.

Dr. Reals enjoyed his time serving as dean of KU School of Medicine-Wichita between 1980 and 1990.

"He loved being around medical students," son Bill Reals said. "My mother used to say his 10 years at the medical school were some of the most enjoyable he had."

Dr. Reals died in 2002. His family generously donated his medical files to the school. 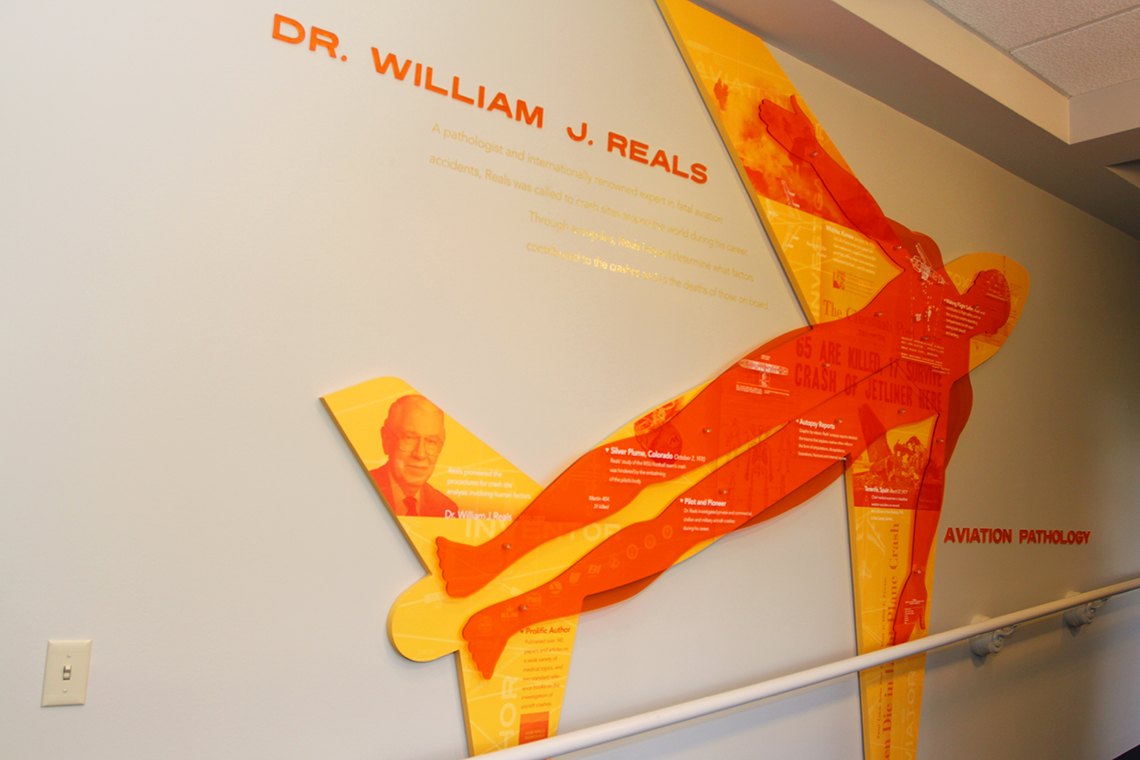